The largest brewery of The Netherlands

When Heineken was the first brewery to introduce bottom fermented pilsner in 1870, the Dutch brewing industry was shaken up. Willem Hovy understood that he had the choice between large-scale investments in bottom-fermented beer or to stop and liquidate the business. He chose the former and in 1872 built an entirely new steam-powered factory next to the old brewery, complete with an ice factory. The new brewery was completed in 1886. Sales skyrocketed and record profits were made. Around the turn of the century, De Gekroonde Valk was the largest brewery of The Netherlands. 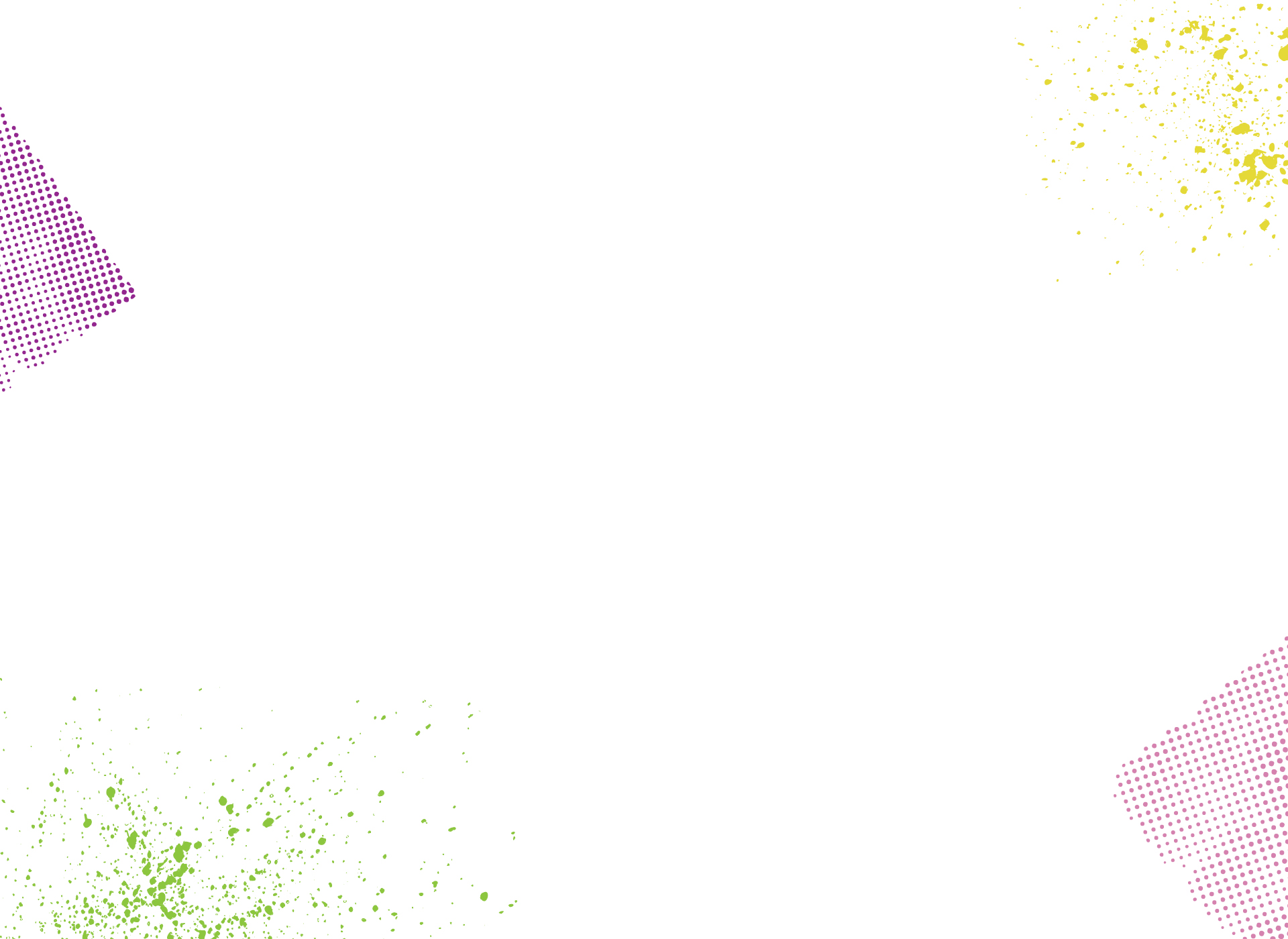